The project is realized by 9 students in their fifth and last year at ESTACA. We are gathered in two teams of 4 and 5 members, working either on dimensioning the motor, or conceiving the test stand. Each team has a manager who is, himself, supervized by a project chief.

The team motor is in charge of dimensioning thermically and mechanically the nozzle, but alose the cooling system and the combustio chamber. They must take into account all physical phenomena linked to the use of a rocket-motor and its combustion using two liquid propellants, such as ablation, ignition and recooling of the nozzle.

Regarding the team working on the static fire test stand, they handle every equipments around the nozzle : conceiving the man frame, integrationg each sensor and needed electronic device as well as dimensioning the hydraulic system. 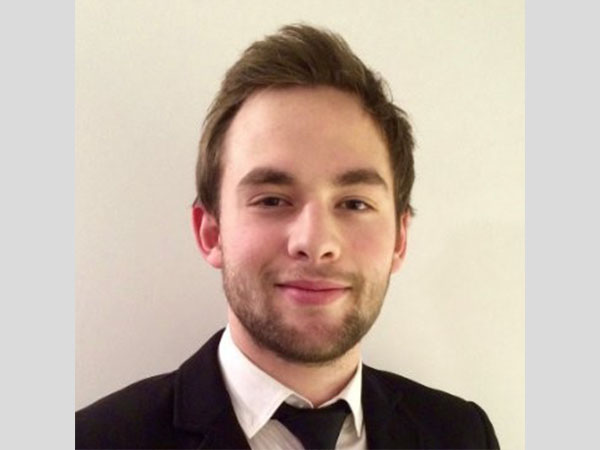 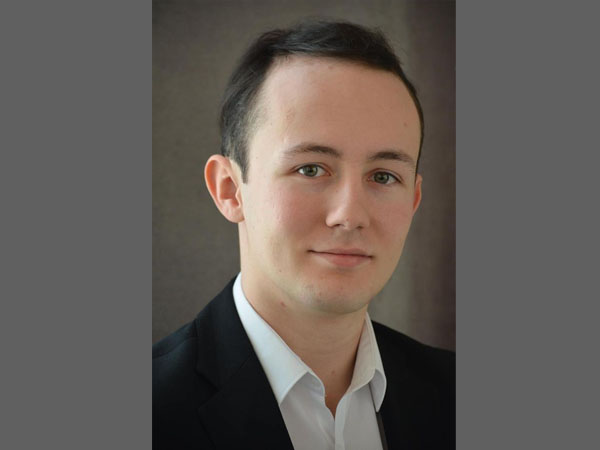 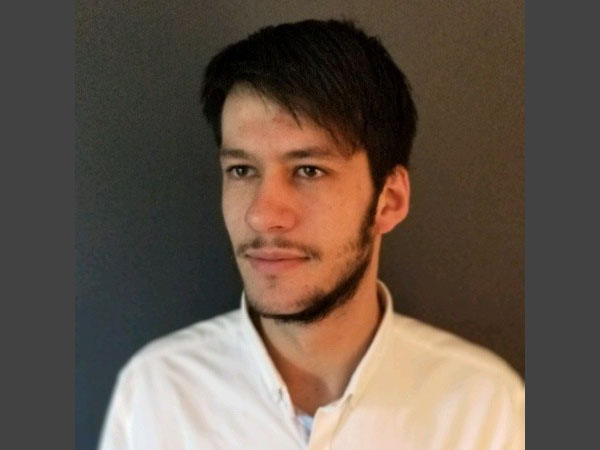 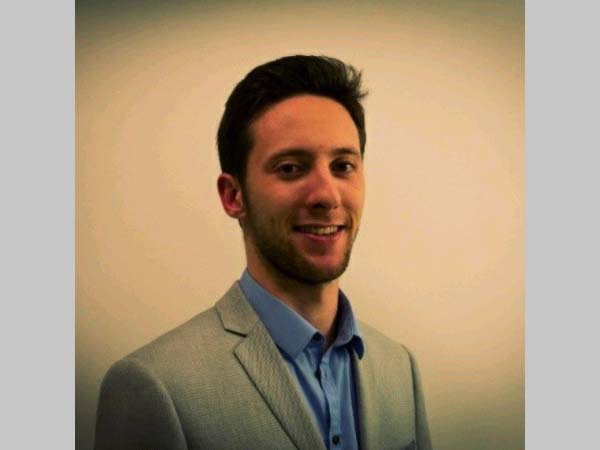 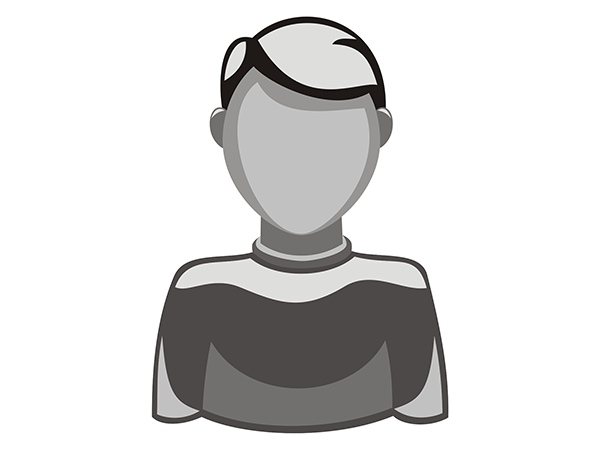 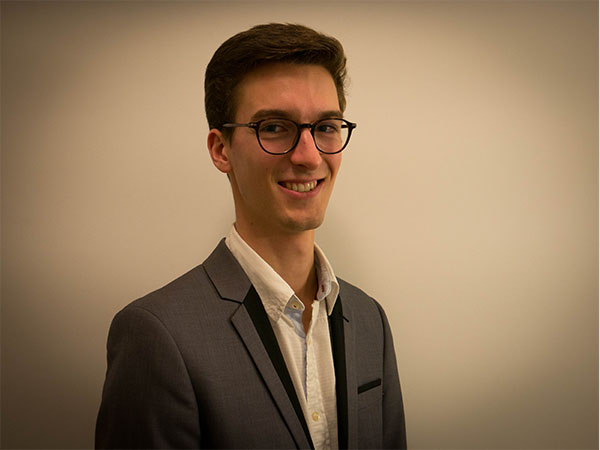 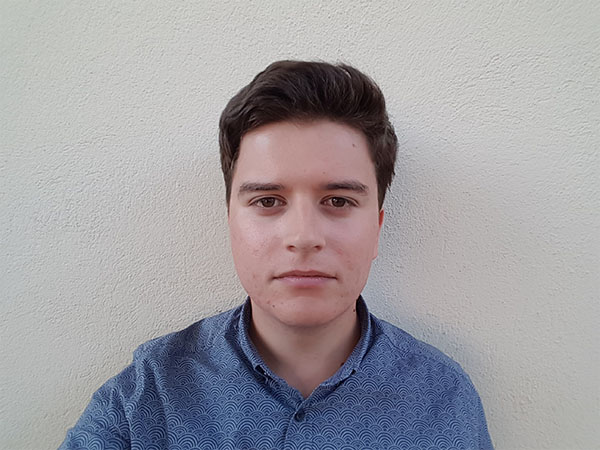 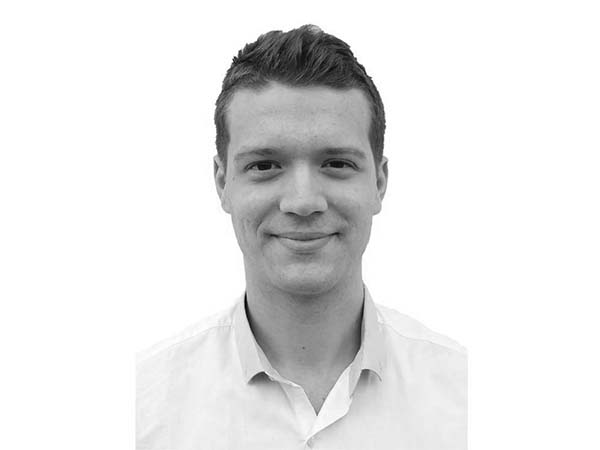 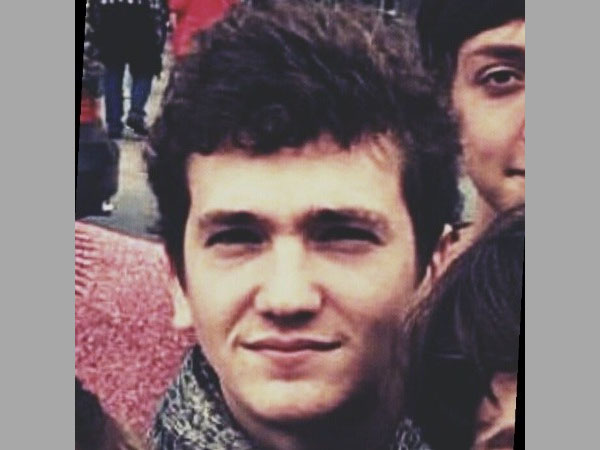