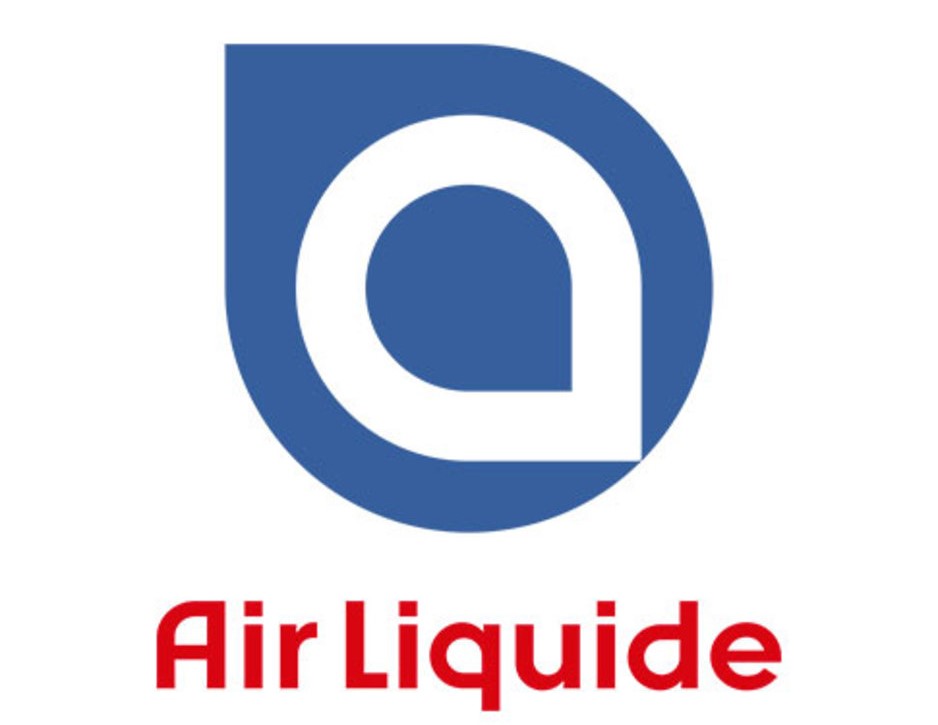 Air Liquide is an industrial French group of international level, specialized in gases for the industry, the health, the environment and the research. Air Liquide is located in 24 countries across the globe. Its customers uses large quantities of gas volume and energetic solutions/ Air Liquide is in charge of delivering it to them. In the spatial field, Air Liquide provides the liquid oxygen and the liquid hydrogen used by the launcher Ariane 5 and soon, the next launcher Ariane 6. This liquid oxygen, combined with the liquid hydrogen, burns and creates enough thrust for the main launcher to put into orbit its payload. 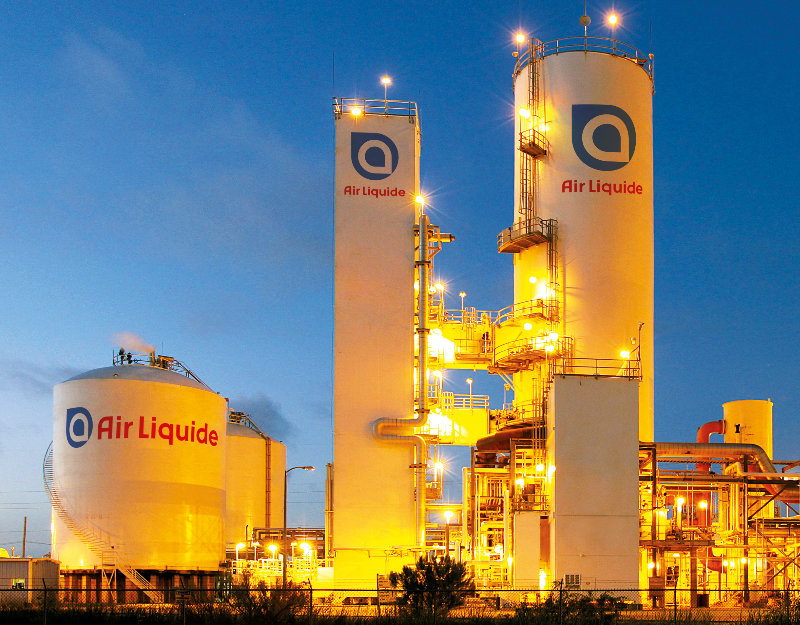 The partnership with Air Liquide is, first, trhough a financial donation to help us buy hydraulic and pneumatic equipments. Air Liquide also provides the liquid oxygen used by the engine. This oxygen comes from their site of Vernon (near to ArianeGroup) and Air Liquide is in charge of the logistic to transfer the oxygen from their tank to the testing bench. A study is also made by the team on a additively printed hydraulic part used on the cryogenic network in order to test its thermal capacity.